In an open letter published as a full-page ad in Sunday's New York Times, Washington Post and Arkansas Democrat-Gazette, Tyson's chairman John H. Tyson outlined the company response to the ongoing COVI-19 crisis. He hinted that further closures, not only of Tyson Foods facilities but competitors' facilities as well, would put stress on the nation's food supply. Tyson's letter came a week after the company was forced to suspend operation in its largest pork plant in Waterloo, Iowa. The company also temporarily shuttered plants in Indiana, Washington, and another in Iowa. Other companies have also temporary closures of as many as 15 beef and pork plants across the country after as many as 3,300 industry employees were infected with COVID-19, resulting in as many as 17 deaths. And the three big beef and pork production companies are under fire from various union and activist groups, mostly about face masks. About a quarter of the country's U.S. pork production and 10% of its beef output has now been shuttered. In the letter, the chairman said "As pork, beef and chicken plants are being forced to close, even for short periods of time, millions of pounds of meat will disappear from the supply chain,". "As a result, there will be limited supply of our products available in grocery stores until we are able to reopen our facilities that are currently closed." "Farmers across the nation simply will not have anywhere to sell their livestock to be processed, when they could have fed the nation," the executive wrote. "Millions of animals —chickens, pigs, and cattle— will be depopulated because of the closure of our processing facilities," he added. "The food supply chain is breaking." "In addition to meat shortages, this is a serious food waste issue," Tyson claimed. "The closure of this facility, combined with a growing list of other protein plants that have shuttered across our industry, is pushing our country perilously close to the edge in terms of our meat supply," Kenneth M. Sullivan, of Smithfield, said in a media release. @ https://www.foxnews.com/food-drink/food-supply-chain-breaking-tyson-foods-chairman-claims-plant-coronavirus-closures 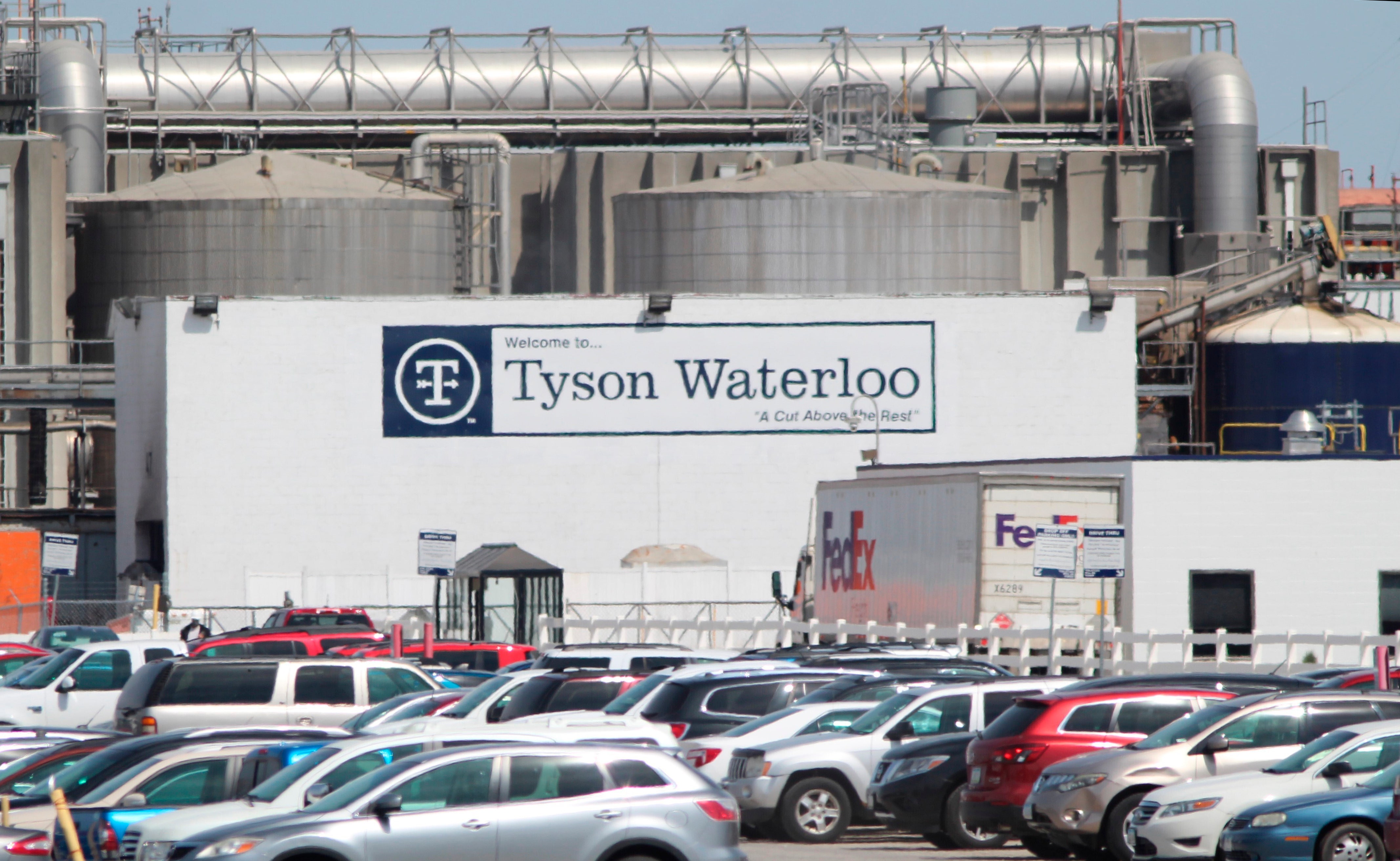 The chairman of Tyson Foods has issued a stark warning.