Spanish cucumbers suspected of causing a Salmonella outbreak in Norway, Sweden, and the Netherlands

Norway Health authorities suspect that Spanish cucumbers are the source of a salmonella outbreak in Norway. A statement released on December 20 by health authorities in Norway points to cucumbers produced by a Spanish company as the ‘most likely source’ of a salmonella outbreak.
There have been 72 cases in recent months, with 24 people hospitalized.

The outbreak began at the beginning of October and was terminated after the whole batch of cucumbers expired. The total number of people affected is probably over a hundred since the Swedish and Dutch authorities are also investigating dozens of cases of food poisoning caused by the same strain of Salmonella agona identified in Norway. Cases with the same outbreak strain have also been reported in Sweden and the Netherlands in the same period. According to the latest official count by the Swedish authorities, there were 26 cases detected. Genetic sequencing tests have confirmed the relationship between diagnoses made in the three countries. Sources from AESAN, the Spanish Agency for Food Safety and Nutrition, pointed out that “the information reported by Norway through the Rapid Alert System of the European Union (RASFF) is not conclusive or sufficiently verified.” Epidemiological investigations and the work of the Norwegian Food Safety Authority resulted in the conclusion that cucumbers imported from Spain caused the outbreak. @ https://euroweeklynews.com/2022/12/20/spanish-cucumbers-suspected-of-causing-salmonella-outbreak-in-norway/ 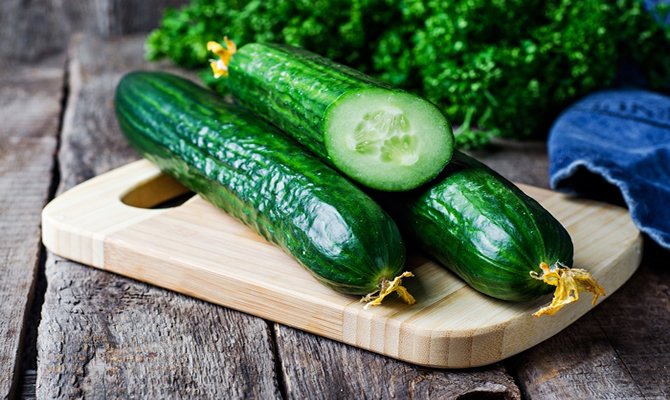