Prosecutors in France searched a Buitoni frozen pizza factory in Caudry, France, because the factory is suspected to be the source of an E. coli outbreak that caused dozens of children to become sick and the headquarters of its owner Nestle France. An investigation into involuntary manslaughter and deceitful practices was opened on 1 April after authorities found more than 70 infections and the potential death of a one-year-old and an 18-year-old. Nestle France, whose headquarters outside Paris were also raided. The inspection revealed a deterioration of food hygiene controls, rodents' presence, and insufficient measures to prevent pests from contaminating a food production site. French authorities say the reports the outbreak might have begun to occur in late February. Recalls were also ordered in Belgium and Luxembourg, with the affected pizzas distributed in 20 other countries, including 15 in Africa, according to the EU's Rapid Alert System for Food and Feed. @ https://www.firstpost.com/world/france-prosecutors-raid-nestle-owned-pizza-factory-after-e-coli-outbreak-leaves-dozens-of-children-sick-10553251.html 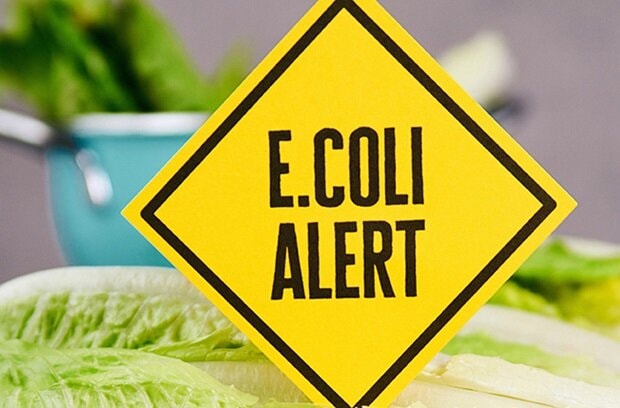 The inspections ‘revealed a deterioration of food hygiene controls’, the presence of ‘rodents’ and insufficient measures to prevent pests from contaminating a food production site, authorities said