President Donald Trump is expected to nominate Dr. Stephen Hahn to be the next head of the FDA. The acting commissioner of the FDA, Dr. Ned Sharpless, will return to the National Cancer Institute. By law, Sharpless was only allowed to serve a total of 210 days under the Federal Vacancies Reform Act. His tenure ended Friday at 5 p.m. Meanwhile, Dr. Brett Giroir is taking over as acting FDA Commission until Hahn’s confirmation for the top job. Hahn is a well-known radiation oncology expert. He is the current chief medical executive of The University of Texas MD Anderson Cancer Center in Houston. To get the top FDA job, Hahn will have to be approved by the Senate. If he is confirmed as FDA Commissioner, he will be responsible for an organization with a $5.7 billion budget with a staff of 17,000. In addition to food and drugs, the FDA is responsible for the regulation of medical devices, tobacco, alcohol, veterinary produces, vaccines, blood and more. Hahn is credited with helping pull MD Anderson out of a financial crisis in 2018. He identified the problem and took corrective action, which did result in layoffs. He also fixed problems that could have led to MD Anderson’s being ineligible for Medicare reimbursements. Food and food safety issues rarely get much attention in such a nomination. American Heart Association CEO Nancy Brown welcomed the nomination. @ https://www.cnn.com/2019/11/01/health/fda-commissioner-stephen-hahn-bn/index.html 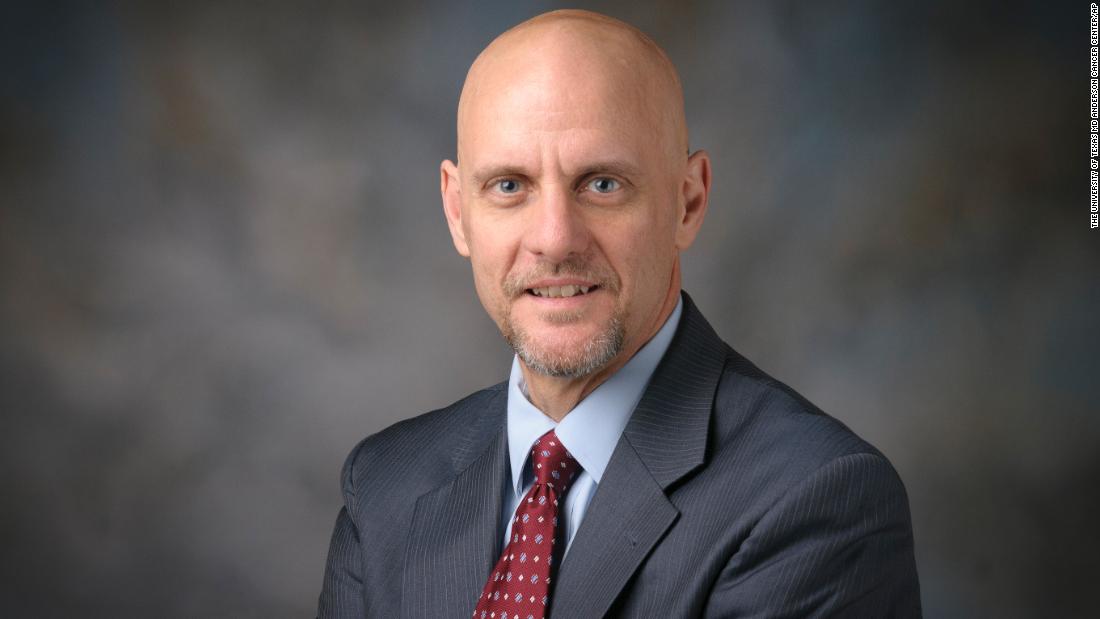 President Donald Trump is expected to nominate Dr. Stephen Hahn to be the next head of the US Food and Drug Administration.