Raw milk from a Cayuga County dairy has tested positive for Listeria, state officials warned Monday. Inspectors with the state Department of Agriculture and Markets recently tested the raw, unpasteurized milk from Doren Martin at the Serenity Meadows Dairy at 2890 Jorolemon Road in Weedsport, according to a news release the state-issued Monday. Two lab samples, including one taken Monday, confirmed the presence of Listeria monocytogenes in the unpasteurized milk. No illnesses have been reported, officials said. Farmers must conduct a serious of tests on their animals, including a brucellosis milk ring test, a tuberculosis test for each animal, water tests, and pathogen tests for each animal along with a monthly milk sample. The dairy owners are prohibited from selling raw milk until samples return showing that the milk is free from pathogenic bacteria. In New York, raw milk must be sold directly from the farm to the consumer. @ https://www.syracuse.com/news/2020/05/state-warns-of-raw-milk-sold-from-cayuga-county-dairy.html 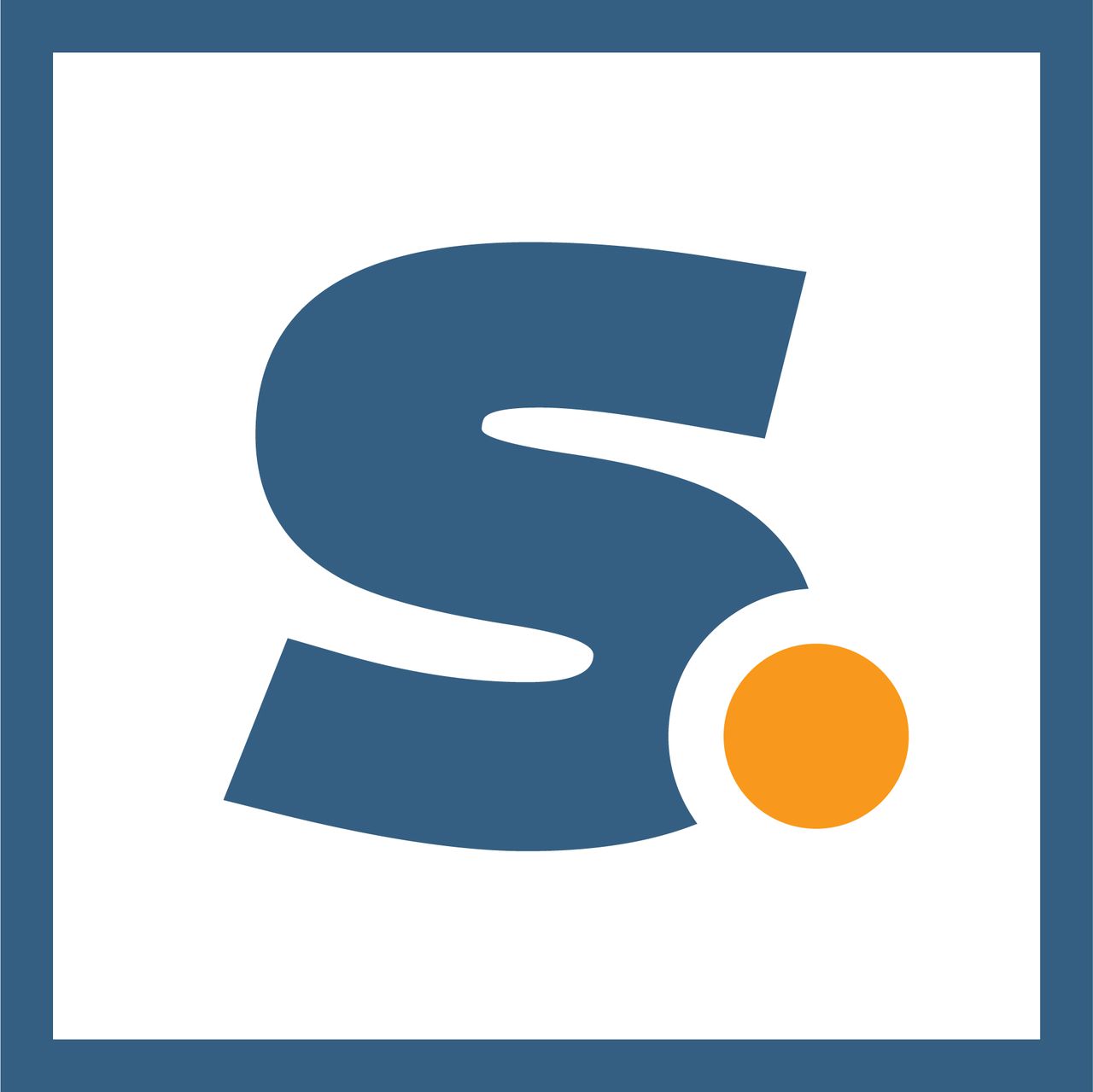 Officials recommend anyone who bought raw milk from Doren Martin at the Serenity Meadows Dairy in Weedsport toss it out.