A study conducted in UGA’s College of Veterinary Medicine by Dr. Shariathas found that salmonella populations in freshwater are more diverse than previously thought. The study uncovered hidden populations that have, until now, gone undetected. Using CRISPR-SeroSeq tool developed in their lab

Shariat and her team of students used next-generation sequencing to dive deep and reveal entire salmonella populations in a sample. In 78% of samples from the Susquehanna River Basin containing salmonella, the team discovered eight of the CDC’s top 10 human-illness-causing serotypes. Sx of these serotypes was often entirely hidden by more abundant, less clinically relevant types of salmonella.

Some samples contained up to 10 serotypes of salmonella—many of which are associated with animal agriculture. The research has found that the traditional method only scratches the surface of a broad and diverse salmonella population. Using CRISPR-SeroSeq, the team can classify and characterize all identifiable serotypes in a single sample. Over 80% of salmonella samples included more than one type of salmonella. @ https://news.uga.edu/new-technology-reveals-hidden-salmonella/ 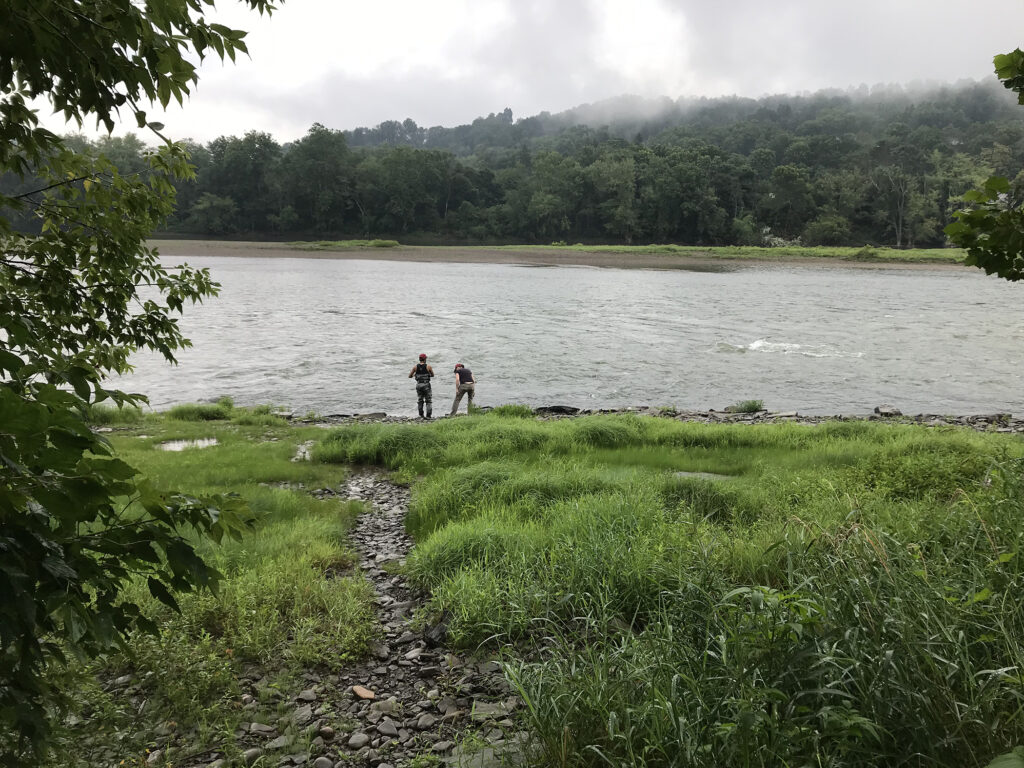