According to the Nebraska Department of Health and Human Services (DHHS), 12 people have suffered gastrointestinal problems after eating alfalfa sprouts contaminated with Salmonella typhimurium. The sickened people ate the sprouts from Dec. 4 to 15. Some ate them at local restaurants, and others bought them in grocery stores. DHHS did not say where the cases occurred in Nebraska. Three local health departments are part of the investigation: the Douglas County Health Department, the Sarpy/Cass Health Department, and the Three Rivers Public Health Department. Health officials recommend that you abstain from alfalfa sprouts for now. @https://www.klkntv.com/nebraska-reports-cluster-of-salmonella-infections-linked-to-alfalfa-sprouts/#:~:text=The%20illnesses%20were%20caused%20by,grocery%2C%20the%20health%20department%20said 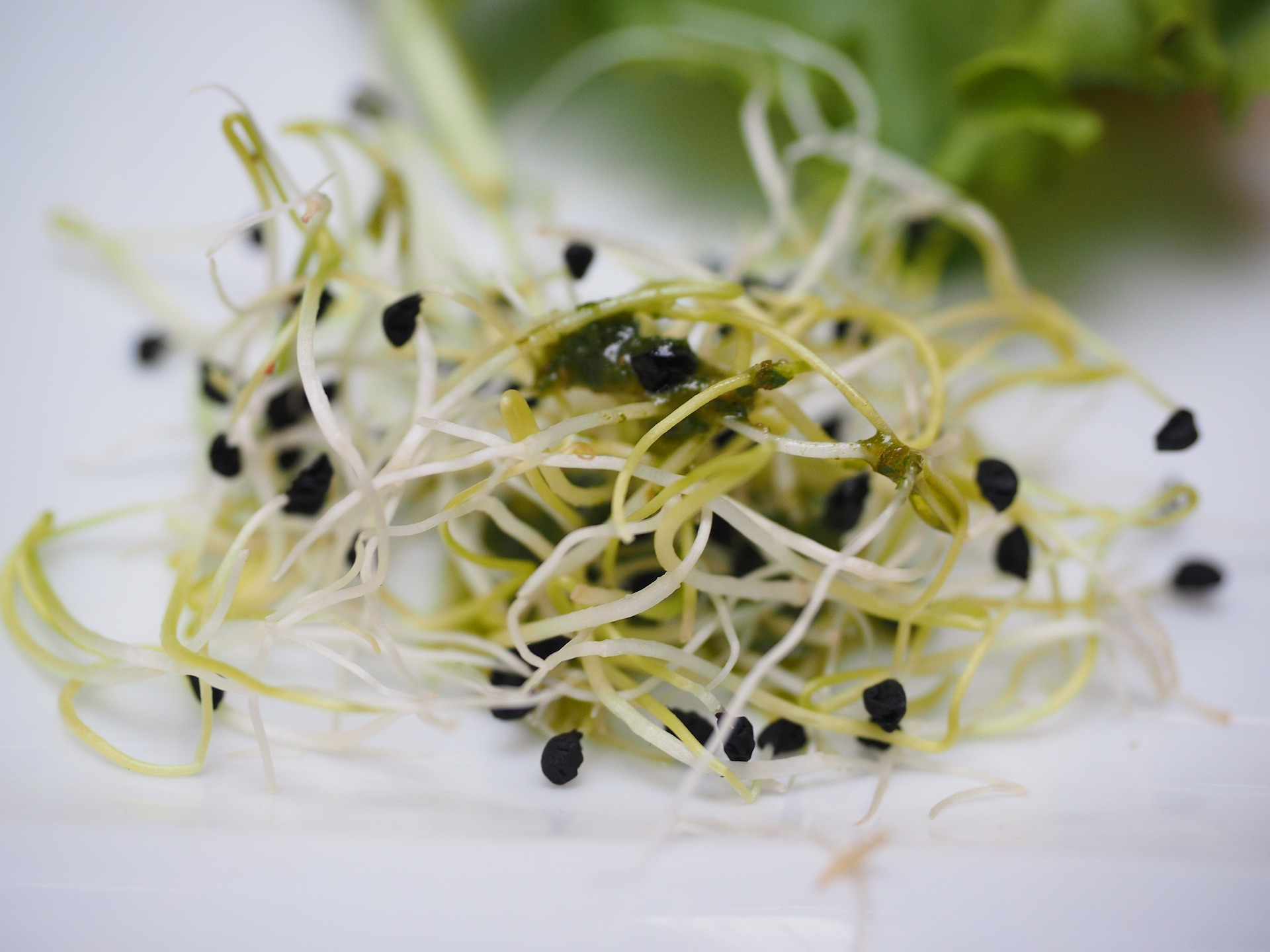