MMWR published a report on Multistate Outbreak of Escherichia coli O26 Infections Linked to Raw Flour (MMWR Morb Mortal Wkly Rep 2021;70:600–601).  On February 20, 2019, PulseNet, identified six Shiga toxin-producing Escherichia coli (STEC) O26:H11 infections with the same PFGE pattern combination. The PFGE pattern matched that of infections from a July 2018 outbreak (ground beef).  The CDC initiated an investigation to identify the outbreak source and implement prevention measures. Twenty-one cases were reported from nine states. Three patients were hospitalized, and none died. On May 21, 2019, the Rhode Island Department of Health testing identified STEC O26 from an intact bag of all-purpose flour in the same grocery store brand reported by other patients. PulseNet confirmed that the STEC O26 isolated from the flour was highly related to clinical isolates. Product distribution records collected by the FDA indicated that the store brand flour purchased by six patients in three states was produced in a single milling facility in Buffalo, New York. As a result, the store chain recalled all lots of products from its retail locations in 11 states. The milling company also recalled all lots of the product and several other lots of flour produced in that facility. Flour is increasingly recognized as a cause of STEC outbreaks. Raw flour is not a ready-to-eat product, and this outbreak highlights the continuing risk for illness associated with the consumption of flour and raw dough or batter. @ http://dx.doi.org/10.15585/mmwr.mm7016a4 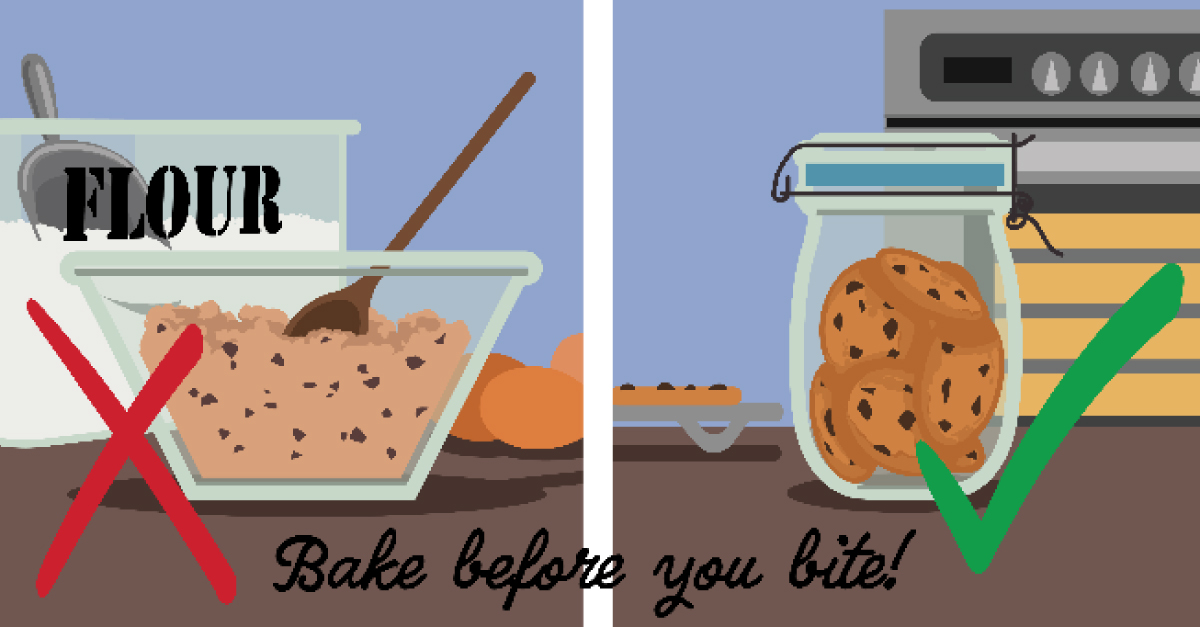 Notes from the Field: Multistate Outbreak of Escherichia coli...
dx.doi.org

This report describes an outbreak of Shiga toxin-producing E. Coli…