Multi-country outbreak of Salmonella Mbandaka ST413 linked to the consumption of chicken meat in the EU/EEA, Israel, and the UK

An outbreak of Salmonella Mbandaka ST413 in EU/EEA, Israel, and the UK linked to the consumption of chicken meat is reported by European Centre for Disease Prevention and Control (ECDPC). Based on case interviews from Finland and the UK, ready-to-eat (RTE) chicken products and/or fresh chicken meat are the likely vehicles of infection. Epidemiological data and microbiological evidence from WGS of human isolates indicate several active sources through different food distribution chains, with a likely common source higher up in the chicken supply chain. On 20 May 2022, the United Kingdom (UK) reported a cluster of 31 Salmonella Mbandaka ST413 cases from England (25 cases), Scotland (3 cases), and Wales (3 cases). On 16 June 2022, Finland reported a cluster of nine S. Mbandaka cases from different regions between 19 April and 24 May 2022. Subsequent analysis on 20 June confirmed that the cluster of nine Finnish cases was genetically close to the representative isolates of the UK outbreak strains. In September, more cases were detected, indicating that the outbreak was ongoing. By 8 November 2022, 196 cases (140 confirmed and 56 possible) have been reported in seven EU/EEA countries (Czechia, Estonia, Finland, France, Germany, Ireland, and the Netherlands), the UK, and Israel. Of 40 cases with information available in the UK, nine (22.5%) were admitted to the hospital, and one died. @https://www.ecdc.europa.eu/en/publications-data/multi-country-outbreak-salmonella-mbandaka-st413-possibly-linked-consumption 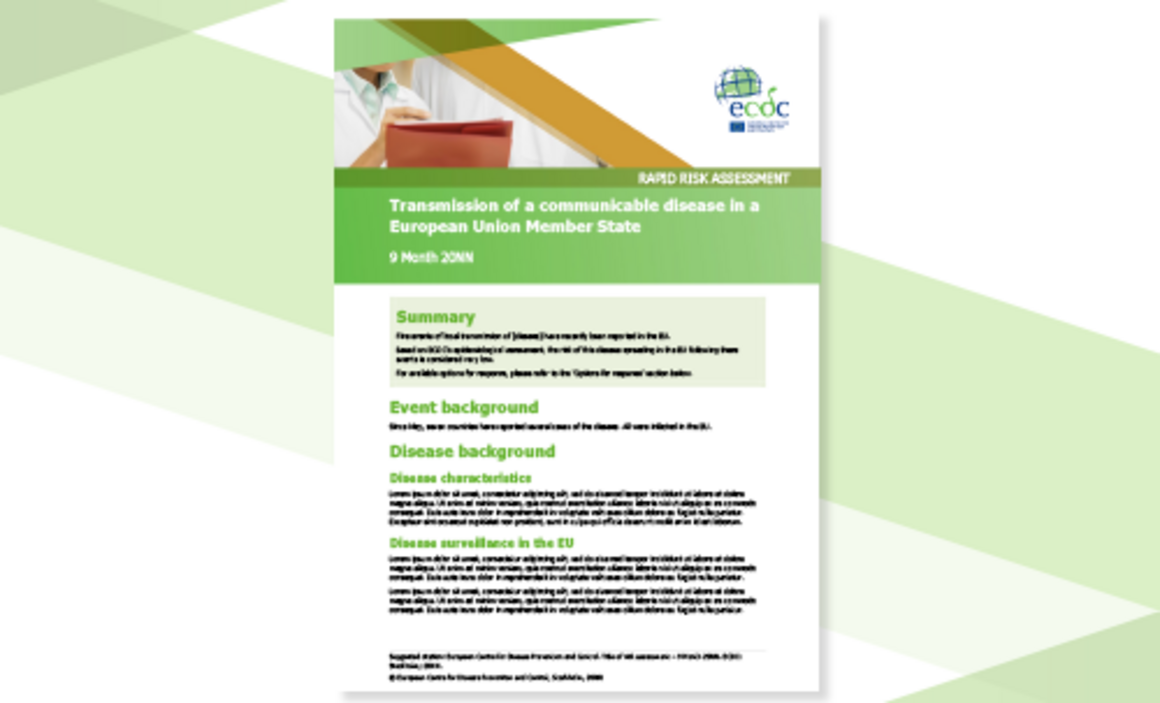 Multi-country outbreak of Salmonella Mbandaka ST413 possibly linked to consumption of chicken meat in the EU/EEA, Israel and the UK
www.ecdc.europa.eu

A cross-border outbreak of Salmonella Mbandaka ST413 has been ongoing in the EU/EEA, Israel, and the UK since September 2021.