In France two children died and 26 patients with HUS due to E. coli

Saturday, March 12 -In France, the health authorities (Public Health France, the National Reference Center for Escherichia coli) reported a resurgence of severe contamination cases with Escherichia coli. Two children have died due to this outbreak since the beginning of the year. The source of the contamination is not yet identified as of March 11, 2022, 26 cases of hemolytic uremic syndrome (HUS) in children. The agency had announced the first case at the end of February of 2022. The health authorities had a general recommendation for the prevention of food risks, in particular for children under 16 and the elderly. The recommendations also include not consuming raw products such as pizza/cookie dough/cake/pie. French authorities also revealed that another 22 cases are under investigation. @ https://globeecho.com/news/europe/france/e-coli-bacteria-health-authorities-insist-on-prevention-after-the-death-of-two-children-in-2022/ 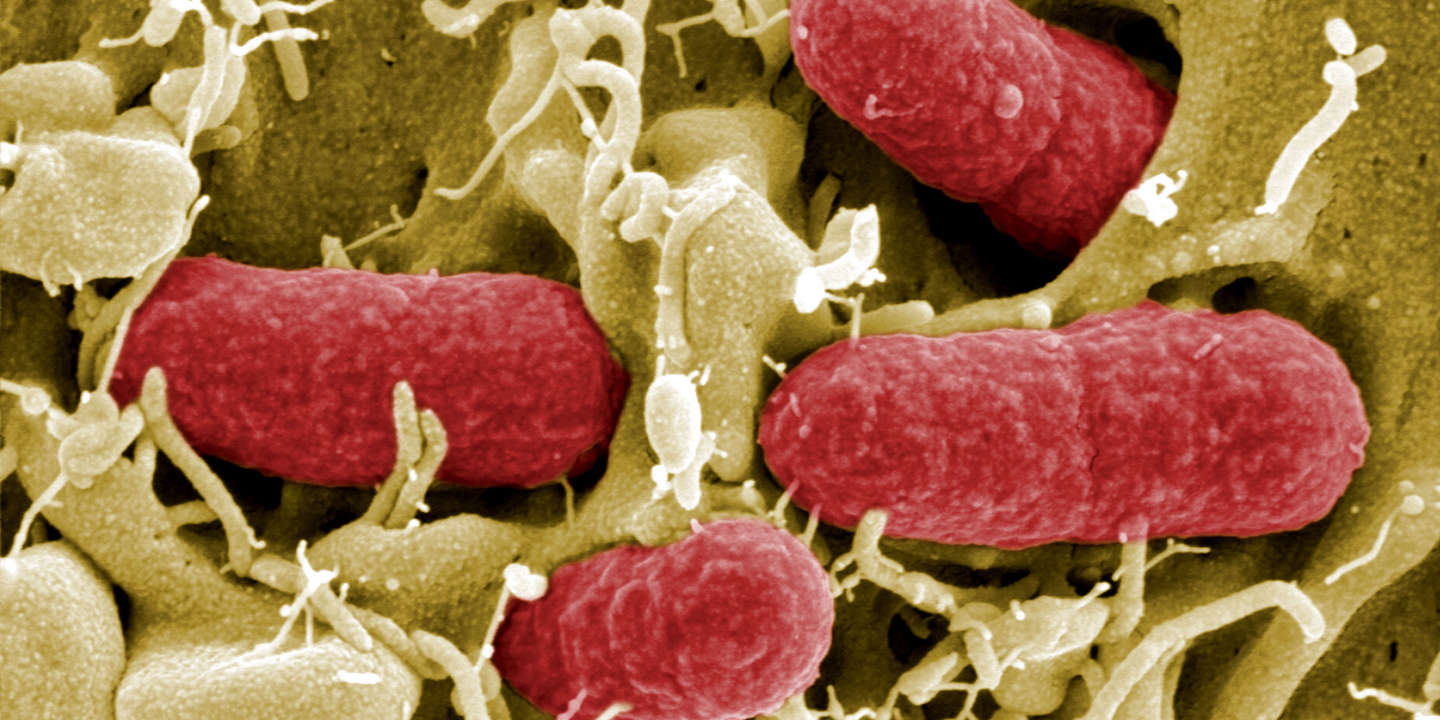 “E. coli” bacteria: health authorities insist on prevention after the death of two children in 2022
globeecho.com

The “E. coli” bacterium has been responsible for 26 cases of hemolytic and uremic syndrome (HUS) in France since the beginning of 2022, according to Public Health France. MANFRED ROHDE / AFP Respect hygiene measures in the kitchen while waiting to learn more. A resurgence of serious cases of contamination with the bacteria Escherichia coli […]