In France massive recall of Buitoni frozen pizzas from the Fraîch’up range due to E. coli O26

The frozen pizza brand Buitoni (Nestlé, France) announced on Friday, March 18 the immediate recall of the entire Fraîch’up range (16 products) after being informed of the presence of Escherichia coli in the dough of a product. In a press release, Nestlé asks consumers who bought Fraîch’Up frozen pizzas before March 18, 2022, not to eat them and throw away the products. The press release does not specify the volumes or the countries concerned. According to the Directorate-General for Competition, Consumer Affairs and Fraud Prevention (DGCCRF), the withdrawal affects the entire French territory. The health authorities announced that the resurgence of cases of severe contamination with the E. coli bacterium had caused the death of two children in France since the beginning of the year. As of March 17, 27 cases of HUS, or severe infection associated with E. coli bacteria with similar characteristics, had been identified, and 31 other cases are being investigated. @ https://blazetrends.com/escherichia-coli-recall-of-buitoni-pizzas-throughout-france/ 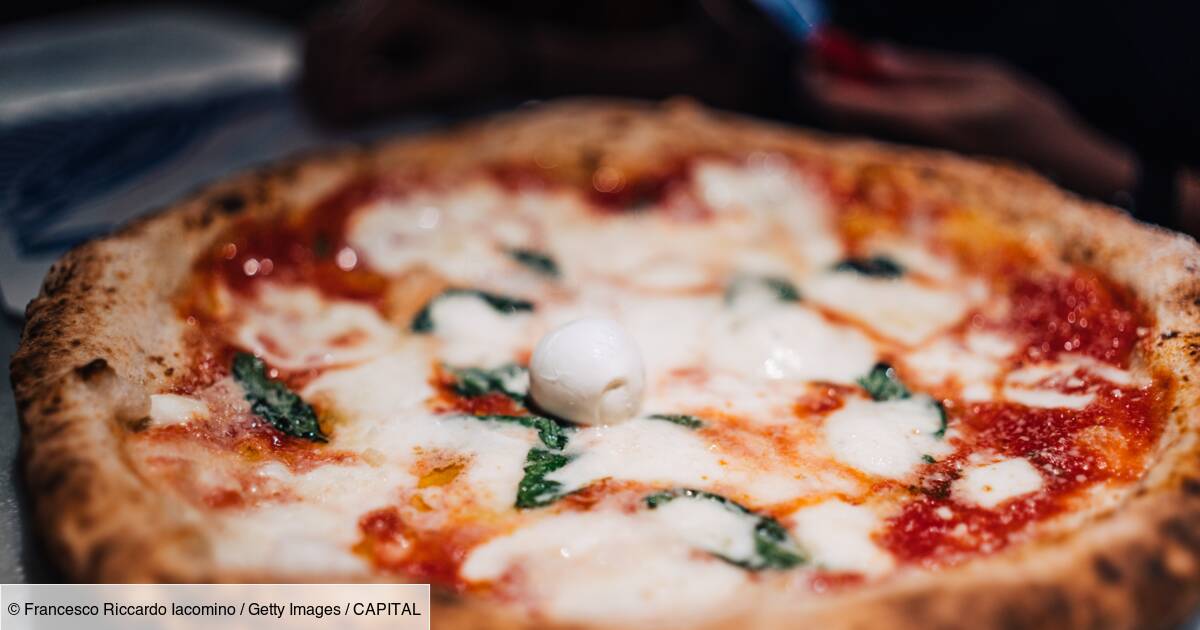