Giant Food grocery stores announced that it recalled its squash noodle medley out of an “abundance of caution” after a sample of the product sold in mid to late August tested positive for Listeria by its supplier. The recall is related to a product with UPC # 68826718585. The recalled squash noodle medley was sold in Giant stores between Aug. 8 and Aug. 19, 2020, and is now past its Aug. 19 “best enjoyed by” date. However, a news release from the company indicated that some consumers might have frozen packages of the medley. Giant Food Grocery is a local grocery store with headquarters in Landover, Maryland. It operates 164 supermarkets in D.C., Maryland, Virginia, and Delaware. @ https://sauconsource.com/2020/09/02/giant-recalls-squash-noodle-medley-over-listeria-concerns/#:~:text=Giant%20said%20it%20has%20recalled,who%20develop%20listeriosis%20from%20it 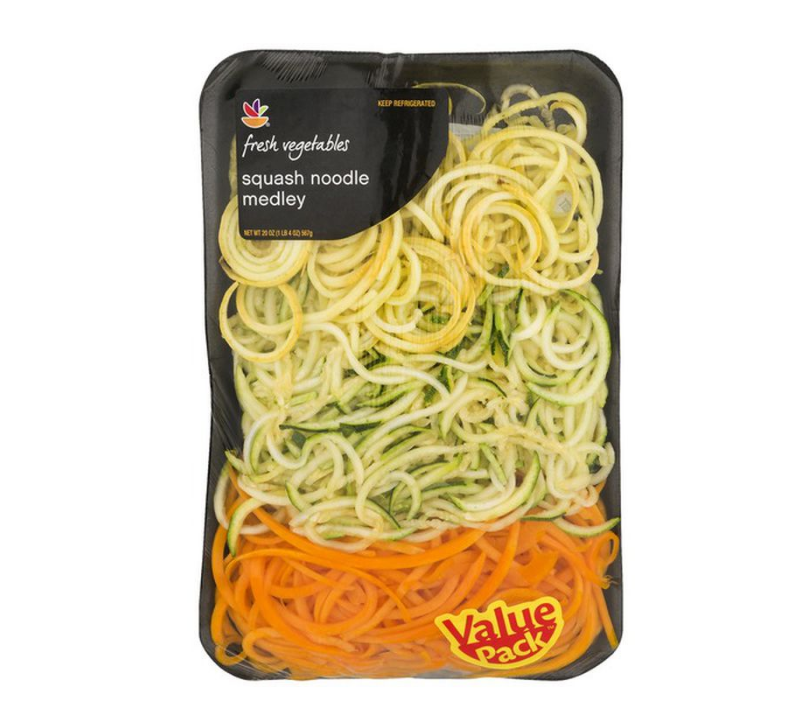 If you purchased a medley of squash noodles from a Giant food store in mid to late August and haven’t eaten them yet, you hopefully froze them. But you may also want to check the UPC code on your package.