The French Health authorities (Sante Publique France) have established a link between a Nestlé frozen pizza and several severe E. coli bacteria contaminations cases. The outbreak caused a record number of infections since the end of February, with dozens of children who got ill and two have died. Analyses have confirmed a link between several cases of infection and the consumption of Fraîch'Up frozen pizzas from the Buitoni brand, which Nestlé owns. Buitoni has recalled Fraich'Up frozen pizzas from the market and advised consumers not to consume products purchased before March 18. Since the end of February, France has recorded many HUS infections due to Shiga toxin-producing E. coli (STEC). According to the French public health authority, 104 cases are being investigated, and children as young as one have been affected across 12 regions of France. The company closed two production lines on March 18 at its facility in Caudry, in the north of France, which produced between 100,000 and 150,000 pizzas per week. @ https://www.rfi.fr/en/france/20220331-frozen-pizza-blamed-for-some-e-coli-infections-sweeping-through-france-children-nestle 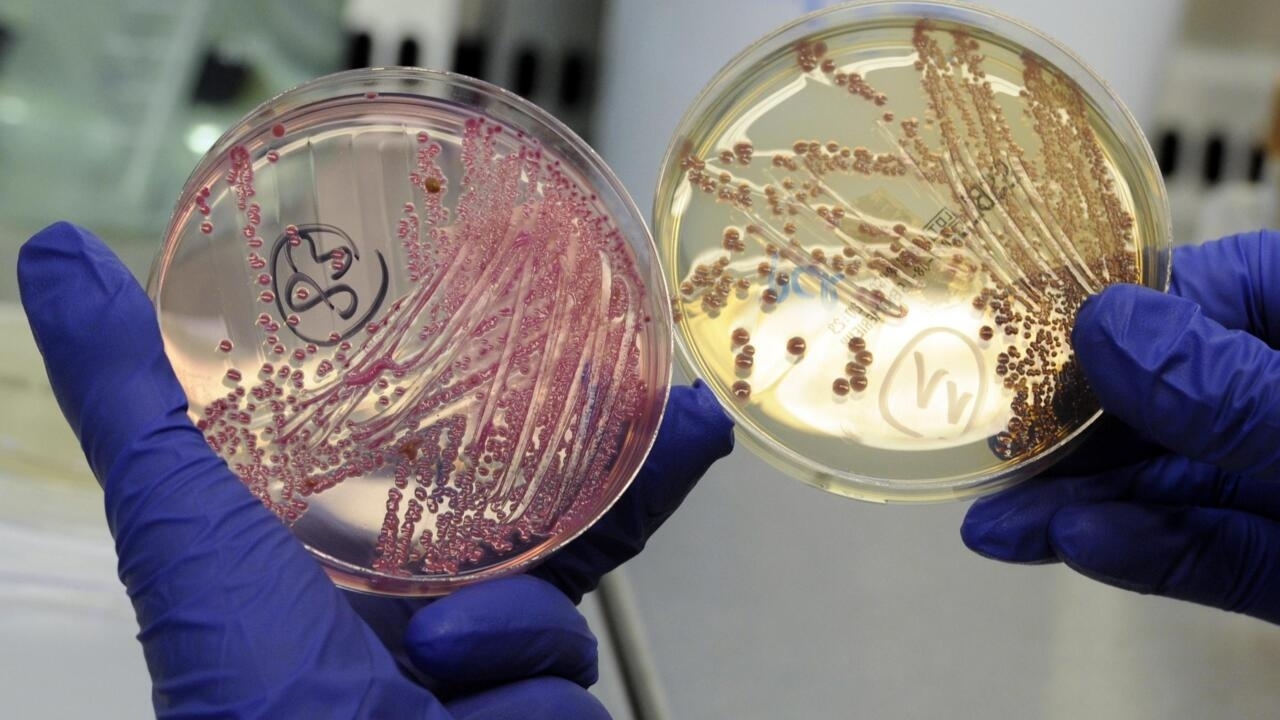 Health authorities have established a link between a brand of frozen pizza and several serious cases of E coli bacteria contaminations in France. There has been a record number of infections since th…