A Texas grand jury charged Paul Kruse, Blue Bell Creameries' who served as the company's CEO and president from 2004 to 2017, with wire fraud and conspiracy in connection with an alleged cover-up of the company's 2015 Listeria outbreak, the Department of Justice announced. According to the indictment, Texas state officials notified Blue Bell in February 2015 that two ice cream products from the company's Brenham, TX, factory tested positive for Listeria monocytogenes. Kruse allegedly directed employees to remove potentially contaminated products from store freezers without notifying retailers or consumers of the real reason. Kruse instructed employees to tell customers who asked about the removed items that there was an "unspecified issue with a manufacturing machine," the indictment alleges. The ice cream was linked to 10 Listeria cases in four states and resulted in three deaths in Kansas.  In May, the company pleaded guilty to two misdemeanors for distributing adulterated food products and agreed to pay $19.3 million in fines for shipping contaminated ice cream during the 2015 Listeria outbreak. The company closed its facilities in April 2015 to clean and update the facilities and has taken significant steps to enhance sanitation processes @ https://www.cnn.com/2020/10/21/business/blue-bell-ice-cream-listeria-former-ceo-charges/index.html 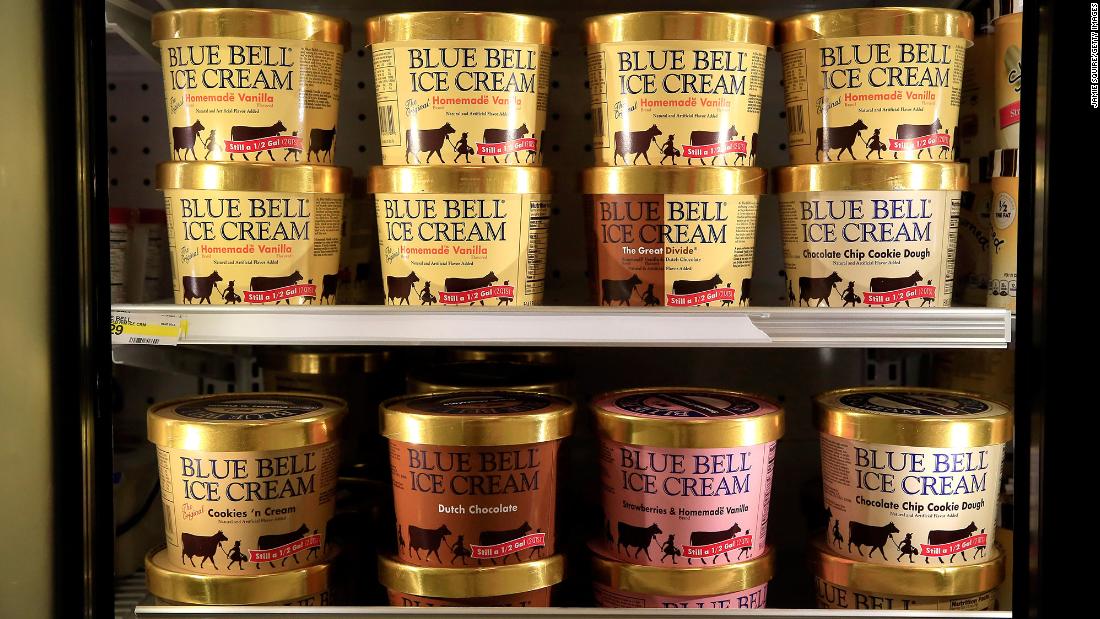 A Texas grand jury charged Paul Kruse, Blue Bell Creameries’ former CEO and president, was charged with wire fraud and conspiracy in connection with an alleged cover-up of the company’s 2015 listeria outbreak, the Department of Justice announced on Wednesday.