The annual report of the European Centre for Disease Prevention and Control (ECDC) is based on data for 2017 retrieved from The European Surveillance System on 11 December 2018. Salmonellosis remains the second most common disease which is transmitted to humans from animals in the EU/EEA and the significant decrease observed from 2004–2013 appears to have leveled off since. The report found 92,649 cases were reported, of which 156 were fatal. The United Kingdom recorded 57 of these deaths. The EU/EEA notification rate was 19.6 cases per 100 000 population. The notification rate was highest in young children 0−4 years with 94.1 cases per 100 000 population, eight times higher than in adults 25–64 years. In 2017, Salmonella was the most common cause of foodborne outbreaks, accounting for 24% (1 241) of all reported foodborne outbreaks. The most commonly identified vehicles in these outbreaks continue to be eggs and egg products. Antimicrobial resistance was commonly observed in Salmonella isolates from humans in 2017. However, only a small fraction of the bacteria were resistant to both of the critical antimicrobials (fluoroquinolone and 3 rd generation cephalosporin). Proper Salmonella control measures at the primary production level and sufficient laboratory capacity is a prerequisite to reduce Salmonella prevalence in food-producing animals. @ https://www.ecdc.europa.eu/en/publications-data/salmonellosis-annual-epidemiological-report-2017 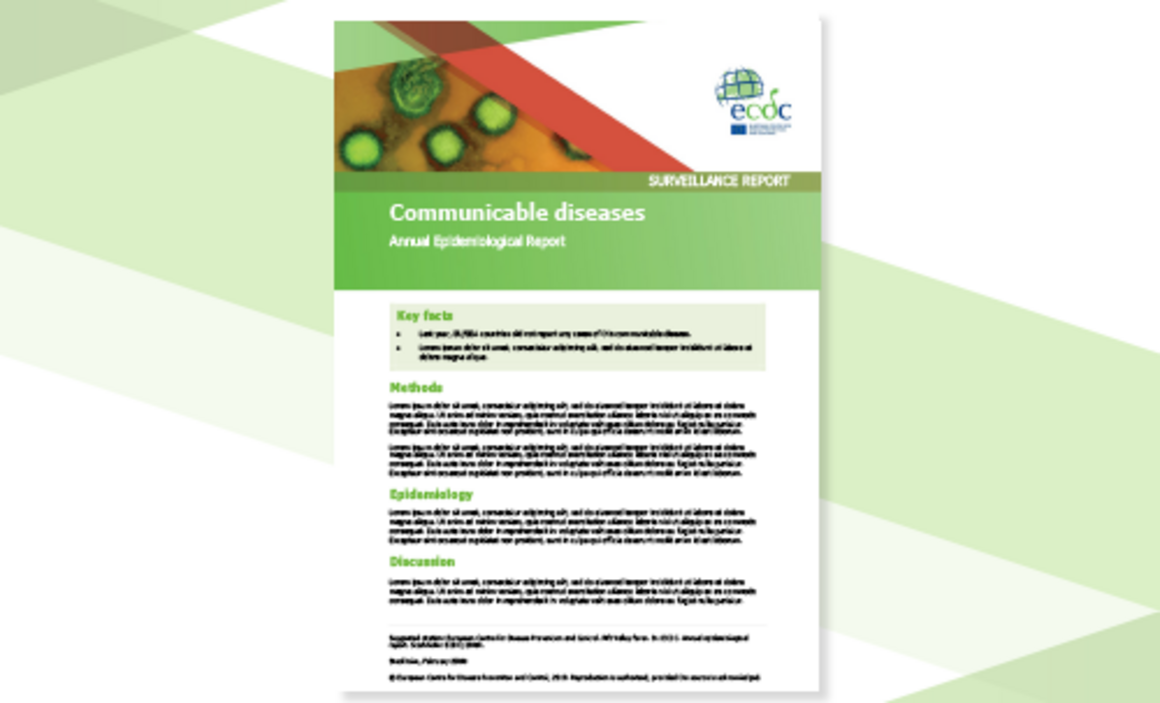 Salmonellosis is the second most commonly reported gastrointestinal infection and an important cause of foodborne outbreaks in the EU/EEA.