On July 19, Rachel Drori, CEO of Daily Harvest, explained the voluntary recall of French Lentil + Leek Crumbles to its users. Working with many experts, the company ruled out Hepatitis A, Norovirus, a range of mycotoxins, including aflatoxins, food-borne pathogens including Listeria, E. coli, Salmonella, Staphylococcus aureus, B. cereus, and Clostridium Species. They also ruled out major allergens, including egg, soy, milk, and gluten. The company ruled out processing issues or infection and the presence of heavy metal levels that would have caused the reported adverse effects. Drori claimed that Daily Harvest had identified tara flour as the cause of the issue. Attorney Bill Marler, who retained many of the ill people as clients, pointed to tara flour a couple of weeks ago. Drori claims that the company only used this ingredient in French Lentil + Leek Crumbles. The investigation team will continue working with the FDA and others to help determine what specifically made people sick.  @ https://www.daily-harvest.com/content/french-lentil-leek-crumbles-advisory# 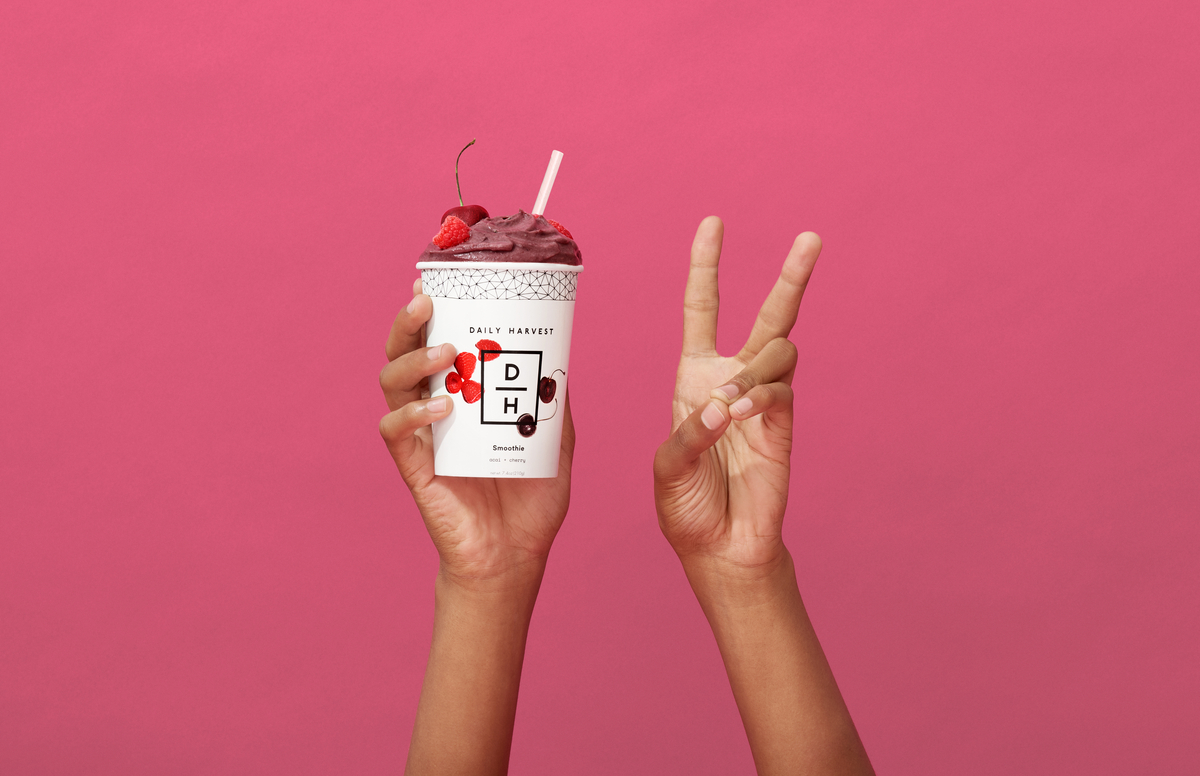 Daily Harvest | One-Step-Prep, Chef-crafted Food Built on Organic Ingredients. Delivered to You. Food that Takes Care of You.
www.daily-harvest.com

Daily Harvest creates delicious and nourishing smoothies, soups, oats, lattes and more. Our food is built on organic, thoughtfully sourced fruits and vegetables. It’s delivered to you and ready to enjoy in minutes. Daily Harvest takes care of food, so food can take care of you.