Frozen stuffed chicken products remain a source of Salmonella outbreaks despite education and increased awareness around the importance of fully coking these products in ovens, including the elimination of the use of microwaves or air fryers. Regardless, more than half of a survey reported an appliance that is not an oven was used. The CDC published in MMWR (Marshall KE, Canning M, Ablan M, Crawford TN, Robyn M. Appliances Used by Consumers to Prepare Frozen Stuffed Chicken Products — United States, May–July 2022. MMWR Morb Mortal Wkly Rep 2022;71:1511–1516) a survey on cooking appliances used for stuffed chicken products. Cooking frozen stuffed chicken products in appliances other than a conventional oven has been associated with frequent salmonella outbreaks. However, the survey finds that ingrained habits and socio-economic challenges result in ignoring the cooking instructions included on packages and using alternative appliances. The survey found that 54.0% of respondents reported using other appliances instead of ovens, 30% of respondents reported using an air fryer, 29% a microwave, and 14% a toaster oven. Respondents with lower incomes and who live in mobile homes reported lower oven use and higher microwave use. The survey findings suggest that companies should consider implementing additional interventions that rely less on labeling and consumer preparation practices. Instead, control or reduce levels of Salmonella in these products, such as selling them fully cooked or monitoring and testing Salmonella levels, to ensure safety. @ http://dx.doi.org/10.15585/mmwr.mm7148a2 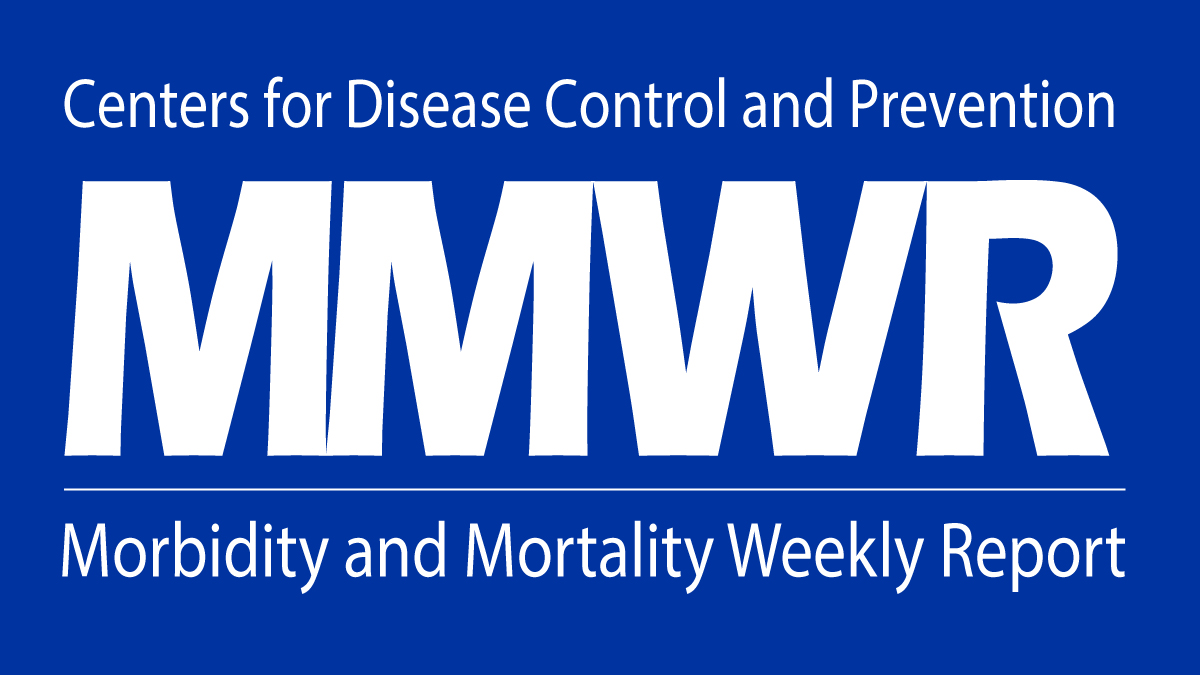 This report describes appliances other than ovens used to cook ..