Thousands of people have complained to the FDA that claimed to get sick from eating Lucky Charm cereal. Consumers complained on a consumer website, saying they have experienced nausea, vomiting, and diarrhea after eating Lucky Charms. The agency is investigating the complaints. General Mills, the producer of the cereal, is working with the FDA on the matter. The company's internal investigation found no reason for illnesses due to the consumption of the product, and therefore, no recall was issued. Patrick Quade, the founder of the consumer website Iwaspoisoned.com, said that so far this year, his site has received nearly 2,500 reports from people around the country who said they got sick soon after eating Lucky Charms. The vast majority of the reports have come in over the past two weeks, and they amount to the most complaints the decade-old website has ever received for a single product, he said. Kristin Johnson, who lives in Lexington, Ky., said she fed Lucky Charms to her two-year-old daughter about a week ago, and her daughter got sick for a few days. "When she started feeling better, I gave her Lucky Charms because I thought that was something she would eat since it's her favorite treat. And she got sick again," Ms. Johnson said. @ https://www.foxbusiness.com/lifestyle/fda-probes-lucky-charms-possible-link-to-illnesses 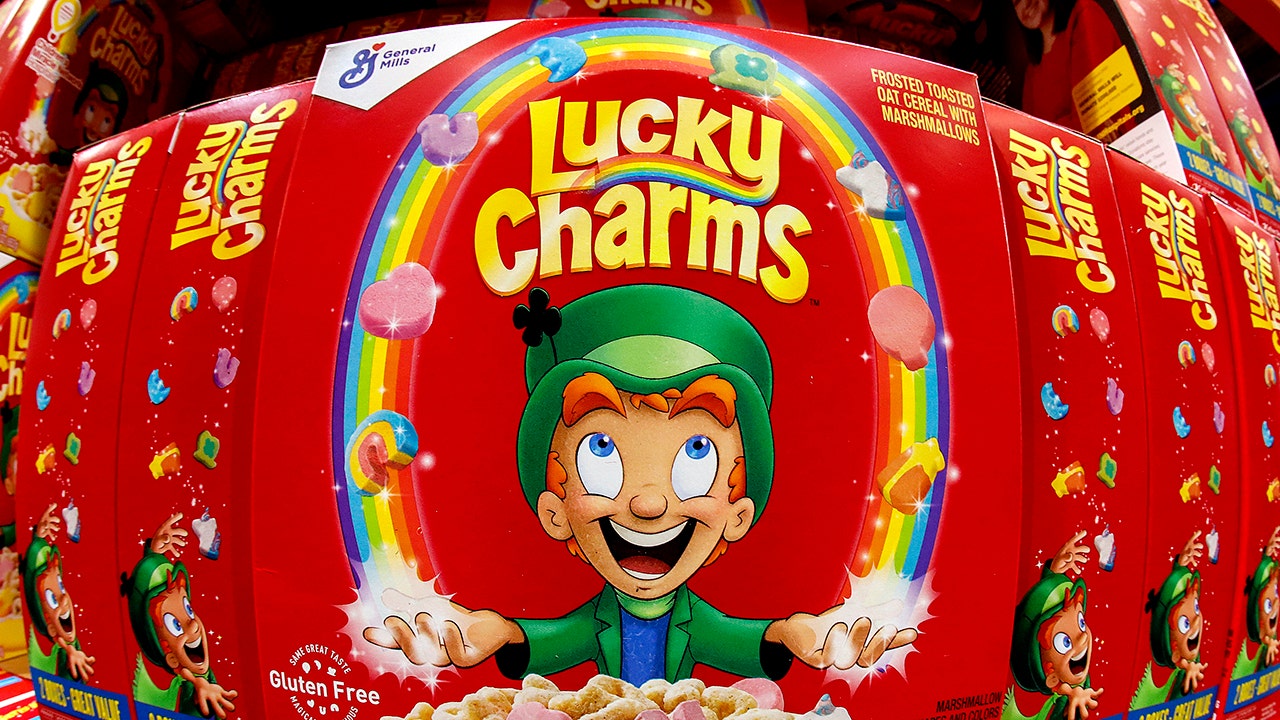 Food and Drug Administration officials said they are examining reports from more than 100 consumers who told the agency that they got sick after eating Lucky Charms cereal recently.