Health authorities in France have banned the fishing and selling of oysters in the bay around Mont-Saint-Michel and other shellfish farming areas on France’s north-western coast until further notice due to norovirus. Oyster farmers have blamed pollution along the coast on sewage that has not been fully treated. Suspect oyster batches have been withdrawn from sale.  The contamination of the shellfish (mainly oysters) caused more than 668 illnesses. The illnesses started in December of 2019, with a peak of illnesses at 25-27 of December. @ https://www.theguardian.com/world/2020/jan/06/brittany-oyster-farms-gastroenteritis-epidemic-sewage 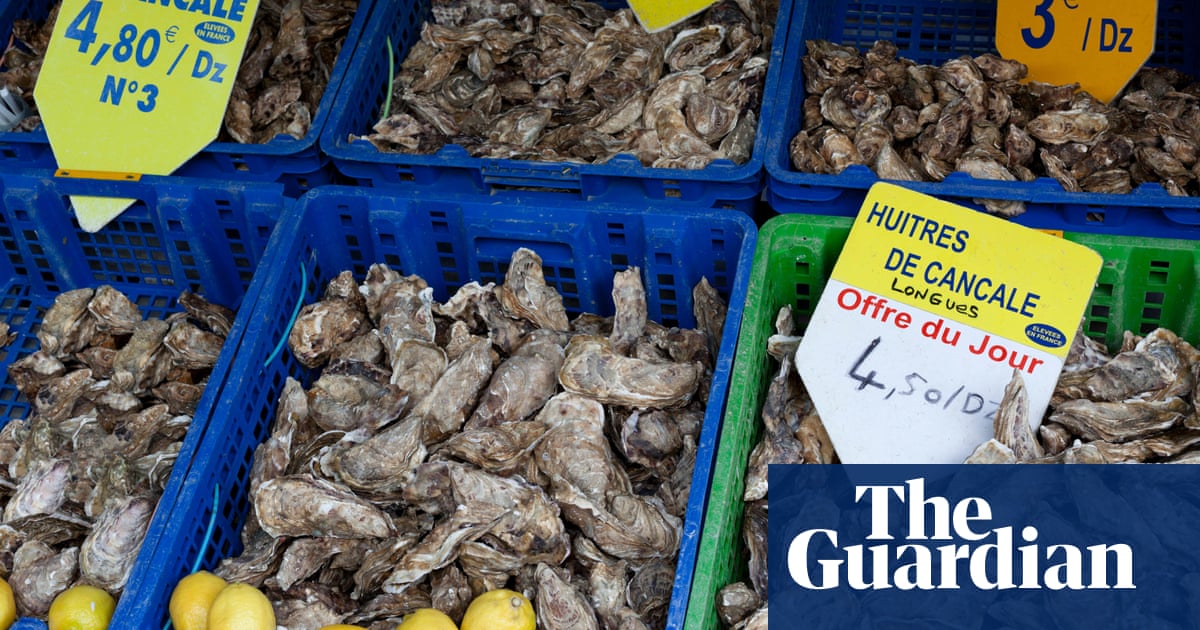