165,000 laying hens to be slaughtered in Sweden due to salmonella outbreak

An outbreak of Salmonella Enteritidis linked to eggs was reported in Sweden. The Swedish Agency, Agriculture, the Swedish Food Agency, the Public Health Agency of Sweden, and regional and local authorities are investigating. In late December 2022, Salmonella Enteritidis was identified at CA Cedergren, a major Swedish producer in one of the egg-laying stables, during a routine check, which led to several recalls. After salmonella was discovered at a farm in Småland at the end of December, the Swedish Board of Agriculture ordered the slaughter of 165,000 egg-laying hens. The farm is one of Sweden's biggest egg producers and has been closed. 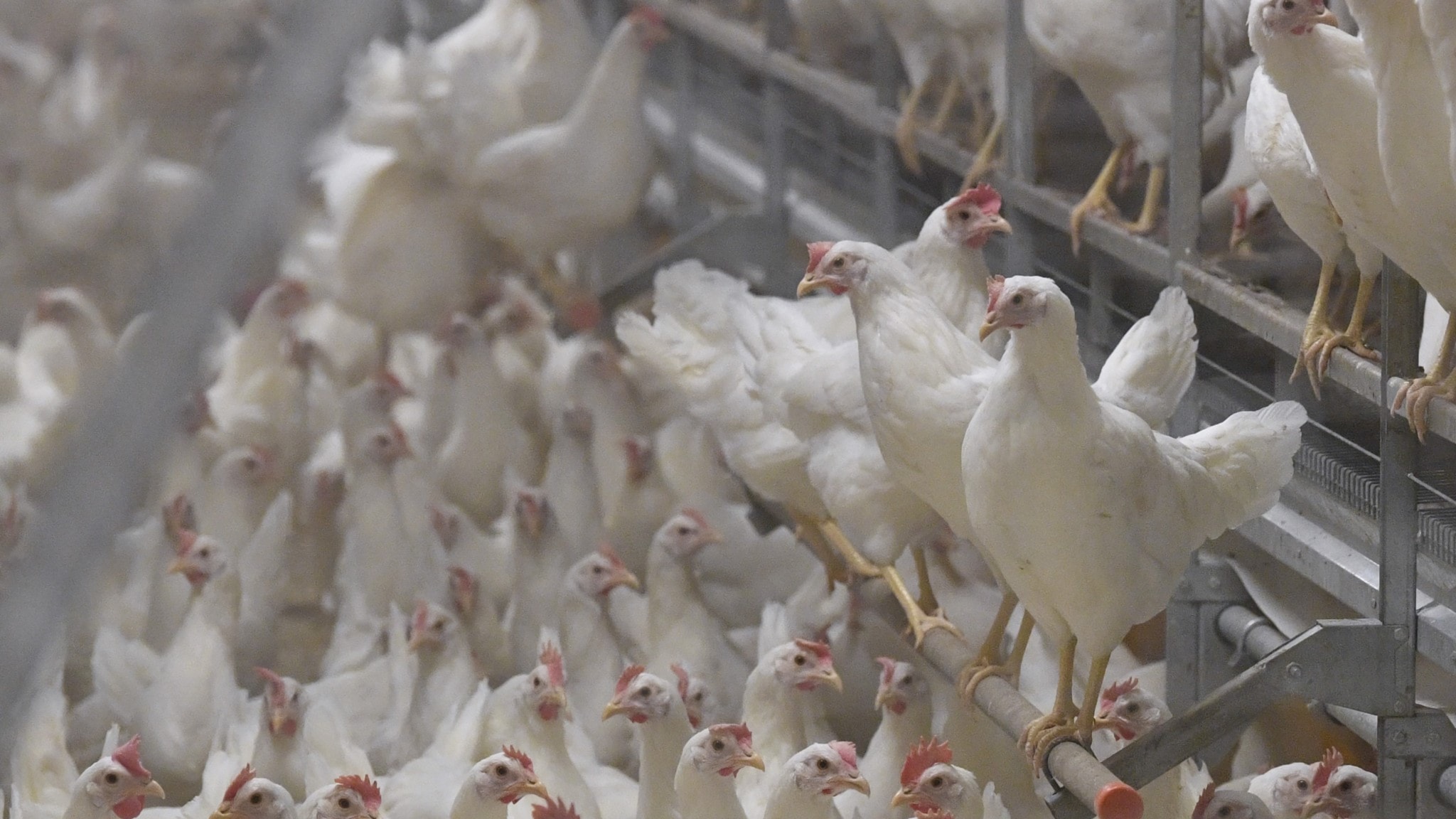 The Swedish Board of Agriculture has ordered the slaughter of 165,000 egg-laying hens after salmonella was discovered at a farm in Småland in the end of …