U.S. and Canada are part of Salmonella outbreak linked to tahini and halva

Food Safety News reported that the United States and Canada are part of an outbreak affecting Europe due to Salmonella in tahini and halva from Syria. The United States has reported six Salmonella Mbandaka cases, one in 2020 and the rest in2021. Canada has eight confirmed cases, five of Salmonella Mbandaka, two of Salmonella Havana, and one of Salmonella Orion from 2019 to 2021. This outbreak might be linked to the European outbreak. In the EU, since November 2019, 14 batches of sesame-based products originating from Syria tested positive for one or multiple Salmonella outbreak strains. There remains a risk for new Salmonella infections linked to imported sesame-based products from Syria. There is limited information on product manufacturing, including growing, harvesting, and distribution, said EFSA and ECDC. @ https://www.foodsafetynews.com/2021/10/u-s-and-canada-part-of-salmonella-outbreak-linked-to-tahini-and-halva/?utm_source=Food+Safety+News&utm_campaign=bd8ef43e86-RSS_EMAIL_CAMPAIGN&utm_medium=email&utm_term=0_f46cc10150-bd8ef43e86-40253059 Five European countries have reported salmonellosis infections linked to the consumption of sesame-based products such as tahini and halva imported from Syria. Up to 121 people have been affected since January 2019 in Denmark, Germany, the Netherlands, Norway, and Sweden. Several types of Salmonella are linked to the outbreak S. Mbandaka, S. Havana, S. Orion, S. Amsterdam, S  Senftenberg, and S. Kintambo. The products are sealed and ready to be consumed, suggesting that contamination occurred before they reached the European market. Almost half of the cases are in children ≤10 years, representing over half of hospitalized cases. No deaths have been reported. Control measures on the involved batches have been implemented since August 2020. Nevertheless, cases were still being reported as recently as September 2021. This could be because the products have a long shelf life and are stored in people’s homes. EFSA and ECDC scientists concluded that there is still a risk of new Salmonella infections related to these products in the EU/EEA. @ https://www.efsa.europa.eu/en/news/salmonellosis-outbreak-linked-imported-sesame-based-products

Five European countries have reported salmonellosis infections linked to the consumption of sesame-based products such as tahini and halva imported from Syria. 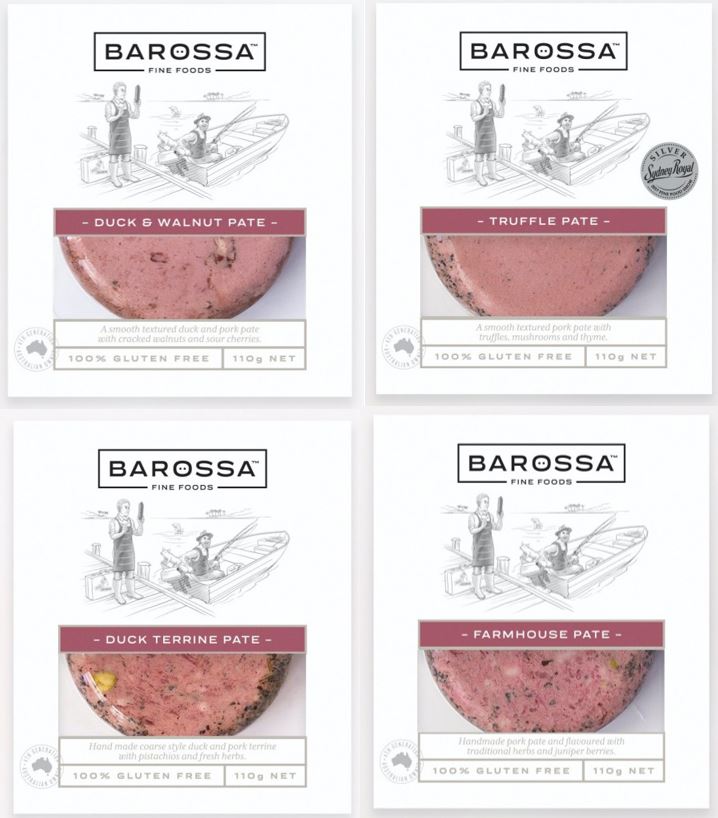